C&V Caribbean Shipping Ltd was founded by two friends, Frankie Camacho and Richard Van Sluytman. Frankie, a bookkeeper with most of his experience in the shipping industry coming from his earlier years working as the Accountant and Wharf Manager at the family business, M.P Camacho Ltd., which was started by his Great Grandfather. He later ventured off on his own to open Tyre Repair and Machinery Establishments, at the same time operating a Shipping Agency out of a briefcase known as Caribbean Shipping.

Captain Richard was master of his very own vessel, working in the family business Van Sluytman & Partners, started by his Grandfather and other relatives, where he gained first hand knowledge of ship operations. He however found that this took him away from his home for long periods, and like Frankie, he too opened his own Metal Machining Operation. However, unable to escape the marvels of the shipping business he found himself operating a Shipping Agency out of a briefcase as well, known as Van Sluytman Shipping.

In 1987, the inevitable happened, a partnership was developed between Frankie and Richard, consolidating their relative shipping agencies under the name of Caribbean Shipping. In 1992 when they took on their first major line, they became Registered under C&V Caribbean Shipping Ltd.

With a combined total of 60 years experience in the Shipping Industry, it is no wonder that these two businessmen have been able to develop C&V Shipping Ltd into becoming one of the most recognised and reputable Agencies in Guyana.

Get to know us 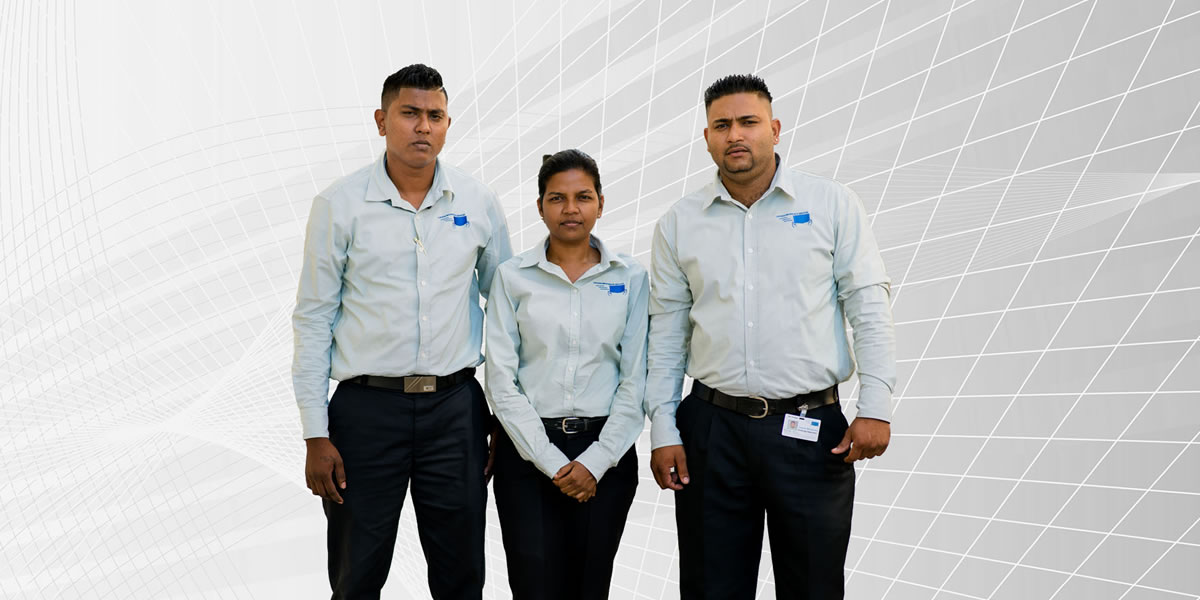 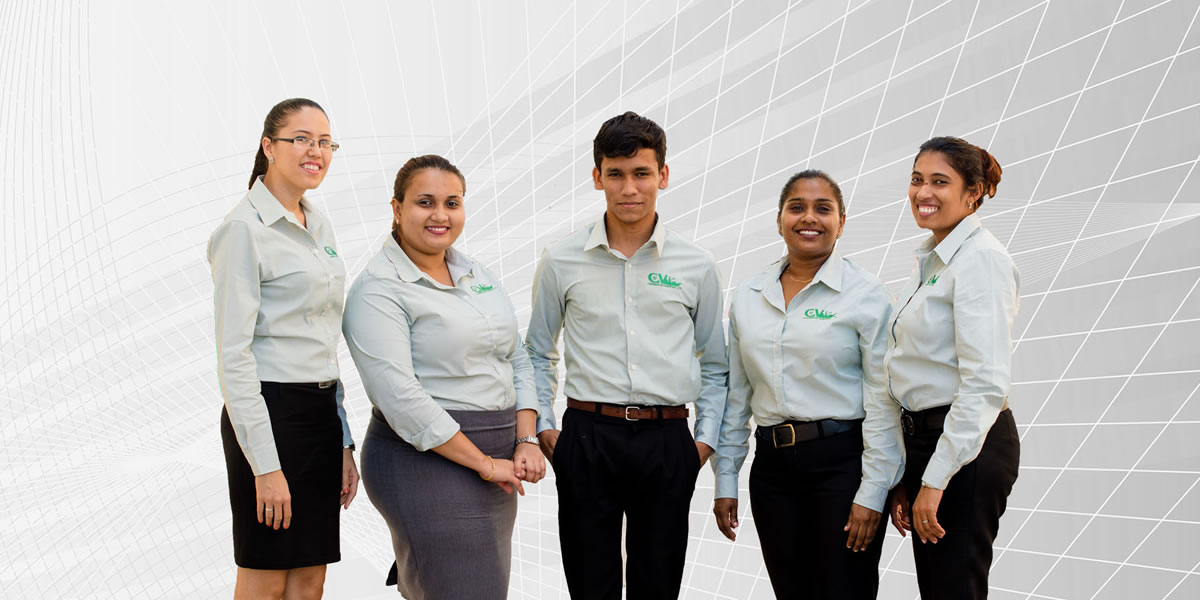 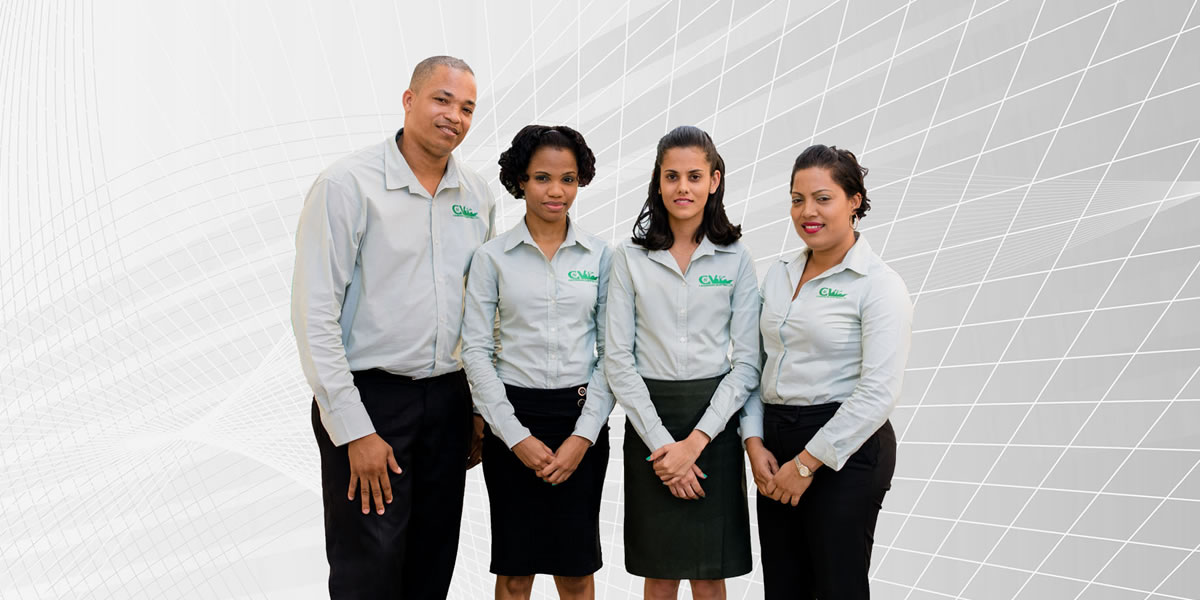 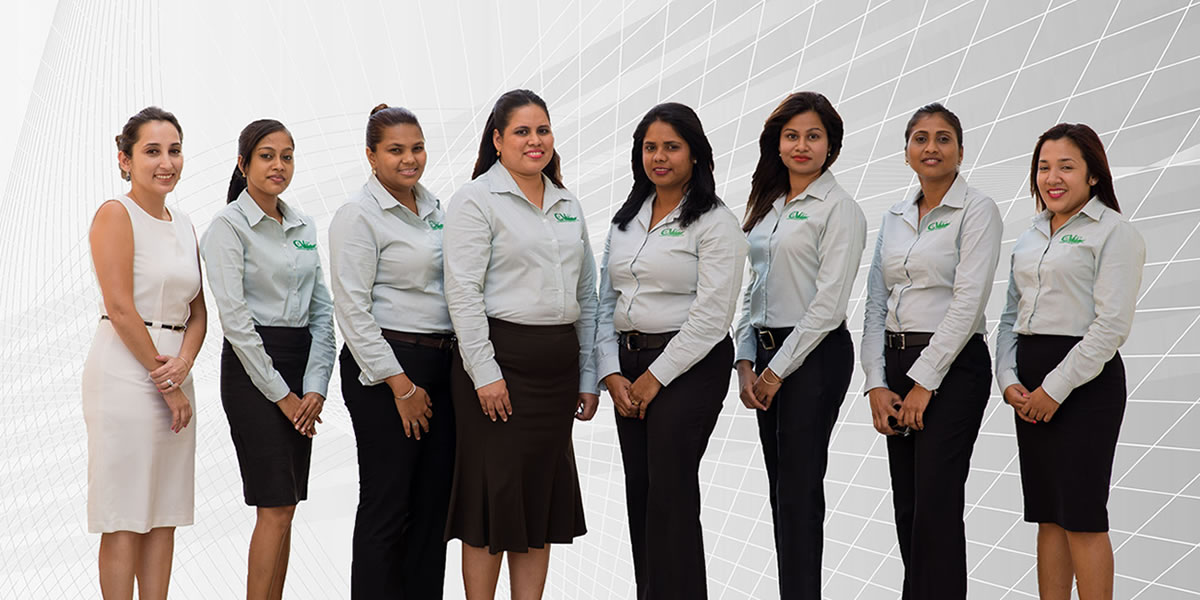 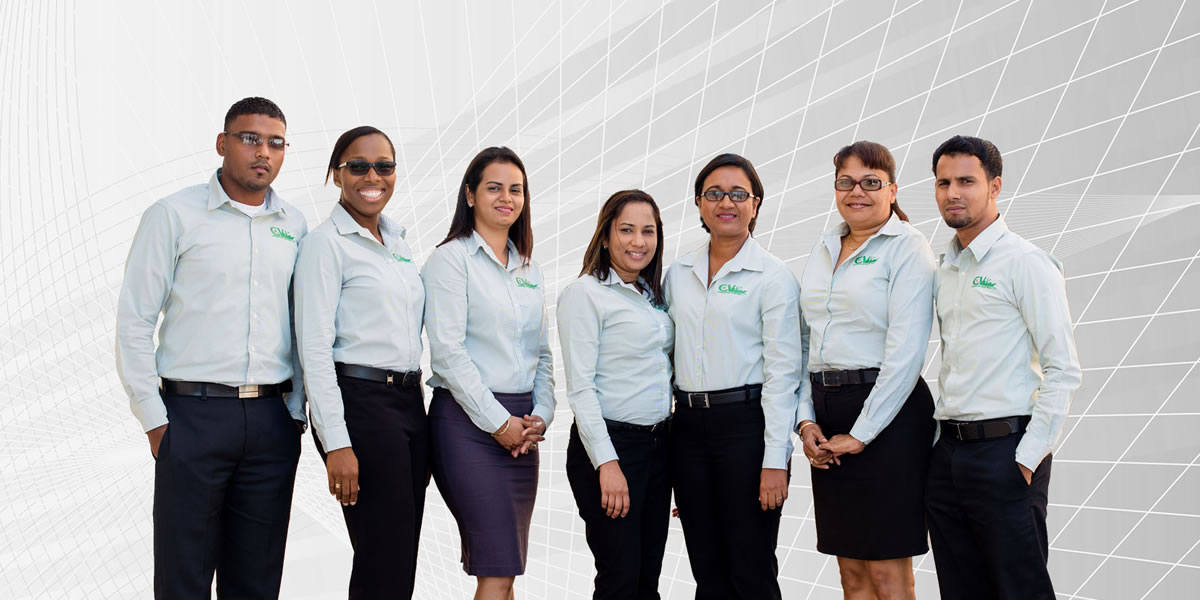 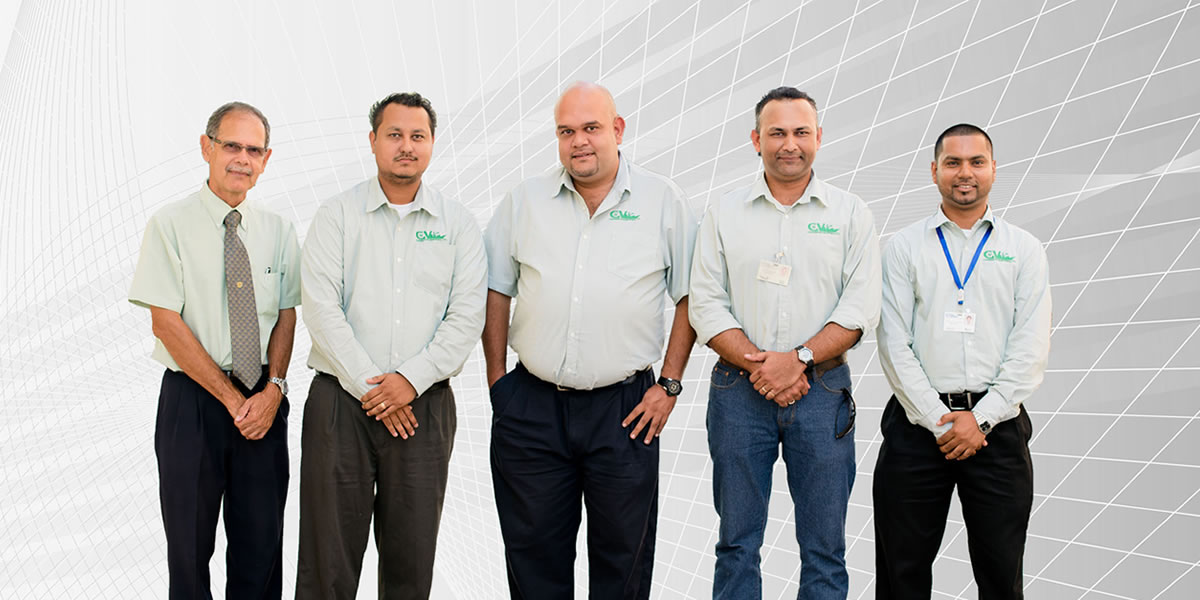